Welcome to Shelf Life, ELLE.com’s book column, where authors share their most memorable reads. Whether you’re looking for a book to console you, move you deeply, or make you laugh, consider a recommendation from the writers in our series, who, like you (because you’re here), love books. Maybe one of their favorite titles will also become one of yours.

How not to drown in a glass of water

How not to drown in a glass of water

Angie Cruz was studying to be a fashion designer at FIT and working at a Madison Avenue cashmere store when she switched to English Literature, eventually earning her MFA at NYU. (Edwidge Danticat was his instructor). She has just released her fourth novel, How not to drown in a glass of water (Flatiron Books), that she work in Google Docs on his phone while commuting. Her latest book, 2019 Dominicanwhich took a decade to write and four years to sell, was shortlisted for the Women’s Prize for Fiction, shortlisted for the Andrew Carnegie Medals for Excellence in Fiction and the GMA Book Club’s top pick.

Born, raised, and based in the Washington Heights neighborhood of New York, Cruz is also the founder and editor of a literary and arts journal. Star(ix)associate professor of English at the University of Pittsburgh and creator of @dominicanasnyc on Instagram, a digital archive featuring Dominicans in New York.

Cruz studied visual arts at LaGuardia High School, interned as an assistant photo archivist at the Metropolitan Museum of Art, considered obtain a doctorate in history, taught in Texas and Chile, has Finished something creative to help her write (painting, cooking, singing lessons on YouTube), collects wooden and ceramic dolls from his travels; and presented at Brooklyn Community College, where his single mother (who inspired Dominican) studied accounting at night and worked in a lamp factory during the day to raise two children.

…helped me through a breakup:

abandon me by Melissa Febos helped me breathe when I was in so much pain, so desperate. She writes beautifully and honestly about a long-distance love story and all the ways she got lost in it. I finished the book and read it again. It was medicine.

…made me miss a train stop:

Why didn’t you tell me? by Carmen Rita Wong. She’s a wonderful storyteller, and I immediately found myself invested in the family drama. It’s an important story that explores being raised in China and being Afro-Latinx, which complicates how we think about identity.

…I recommend again and again:

I find myself recommending Widow Basquiat by Jennifer Clement all the time. It’s the perfect gift for anyone who loves Basquiat, but also for anyone interested in hybrid memoirs and great literature. I also recommend his novel Prayers for the Stolenespecially to students because of the economy in his sentences.

… currently sits on my bedside table:

Sleep Alone: ​​Stories by Ru Freeman and the Memoirs voice of the fish by Lars Horn. I’m very excited to get to these.

… made me laugh out loud:

One evening I read When we do by Elisabet Velasquez to my niece around the kitchen table and we laughed so hard because the story of Sara growing up in Bushwick, Brooklyn was painfully familiar. What are people saying? Reir para no llorar?

…I would love to be made into a Netflix show:

Treat dreams by Lilliam Rivera would make a great dystopian Netflix series about Las Mal Criadas, a team of girls who must figure out how to survive the mean streets of Mega City.

… I bought for the last time:

Neruda on the park by Cleyvis Natera and Woman of Light by Kali Fajardo Anstine. Both are about strong women in impossible situations who take matters into their own hands.

I love this title: The man who could move the clouds, a memoir by Ingrid Rojas Contreras.

And the first line: “They say the accident that left me with temporary amnesia is my legacy. No house, no land, no mailbox, just a few weeks of oblivion.

… to the greatest end:

Of infinite country by Patricia Engel: “When a cumbia arrived, he asked our mother to dance, and we watched our parents swaying, finding each other’s rhythm as if they had never been out of phase, as if the the last fifteen years had been just an interrupted dance waiting for the next song to play I wondered about the matrix of separation and dislocation, our years tied to the phantom pain of a lost homeland, because now that we’re together again, that particular pain and feeling that something is missing has faded. And maybe there’s no nation or citizenship; it’s just mapped territories in place of family, in place of love, the infinite country.

…has a sex scene that will make you blush:

Cantoras by Carolina De Robertis is so pleasure-focused and sultry about five Uruguayan queer women finding refuge in the intimacy of their relationships while living under an oppressive dictatorship.

… made me cry uncontrollably:

I read John’s room by James Baldwin while a resident at La Napoule Art Foundation in the south of France. I read the last 30 pages aloud to the sea and cried and cried.

…should be included in all university curricula:

My broken tongue by Quiara Alegría Hudes is a brilliant storyteller. Hudes’ emergence from music to theater to writing these memoirs is inspiring and helpful for anyone still trying to figure out their lives. It’s proof that a lot can happen in a lifetime.

The Bizarre Woman and the City: Memoirs by Vivian Gornick. I often take this book with me because when I read it, I want to write. I like the way she tells a story and also the way she writes about New York.

The teacher’s daughter by Emilie Raboteau. I fell in love with the way she writes and asked her to tell her how much I loved her. We have been good friends ever since. I can’t wait until his new book, survival lessons, comes out in 2023 on the climate emergency and motherhood.

…who remembers the recipe of a favorite dish:

Love you by Sarah Gambito is a book of poems that also teaches us something about cooking, food and being in community. It was while reading it that I discovered one of my favorite dishes: chicken adobo. Here is a poem by Gambito to read, cook, then eat. 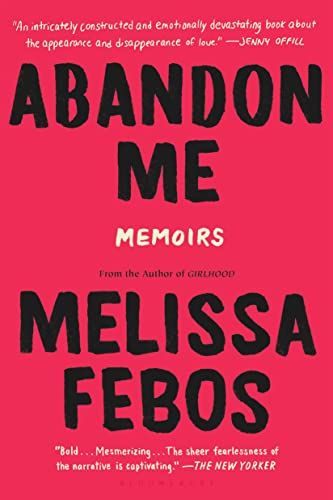 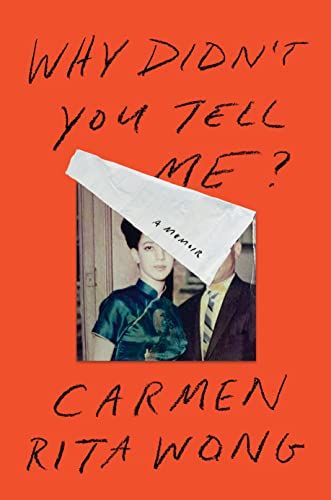 Why didn’t you tell me? 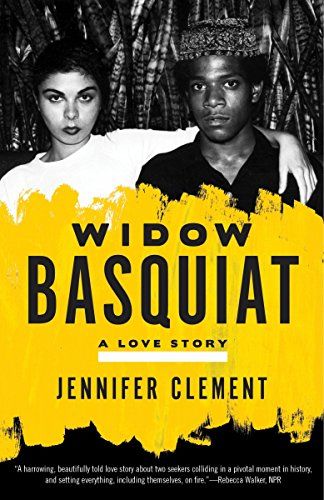 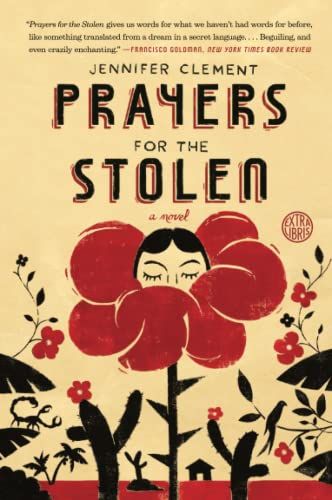 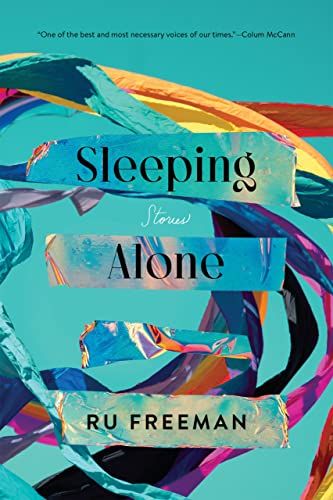 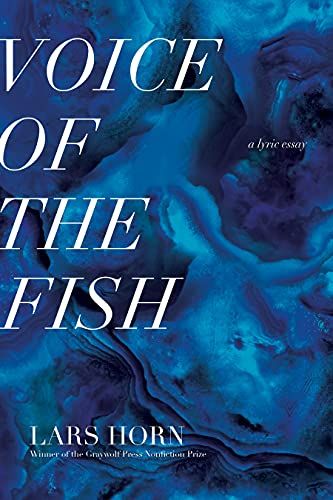 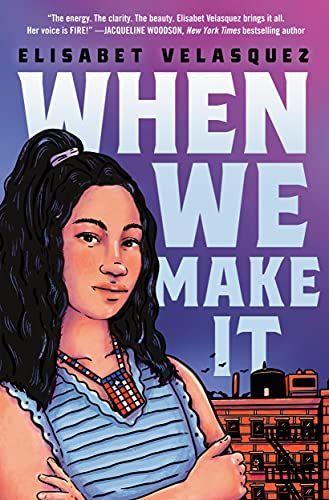 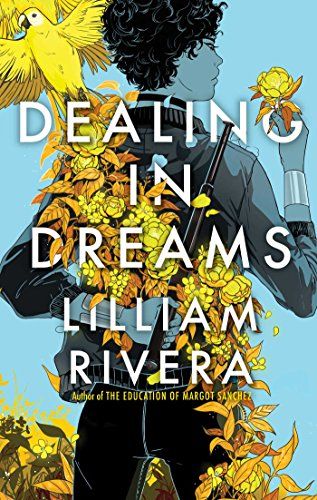 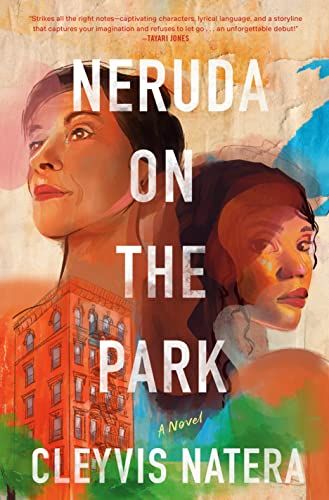 Neruda on the park 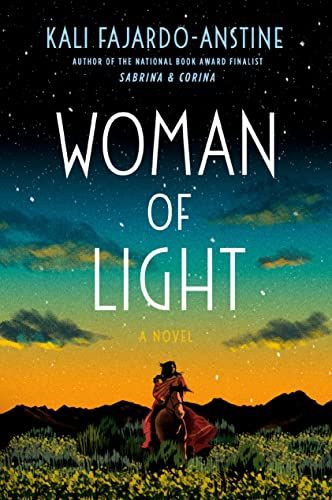 Riza Cruz is a New York-based editor and writer.