“I tell people, if you like Indiana Jones, Star Trek, or Star Wars, you’ll enjoy Explorer’s End.“, said Portland, before describing his style of writing suitable for the cinema.

“I write as if I were a director using description and dialogue to direct the reader’s attention in the same way a camera is used in a film,” the author explained. “I felt a particular sense of pride when, unprompted, my early readers told me the book was very cinematic and reminded them of George Lucas and Steven Spielberg.”

The plot of The Explorer’s End follows an unlikely hero on a quest to discover the origin of the galaxy, “and protect it at all costs”, according to the book’s synopsis. The novel was released, in paperback and e-book editions, over the summer and is currently available to order through Amazon and Barnes and Noble.

In a recent email interview, Portland gave the new times some behind-the-scenes information on his journey while writing the book.

New times: How would you describe a typical day in life for yourself by writing The Explorer’s End? And how long did it take you to complete the novel?

Portland: Once I had a detailed sketch, it was very easy to write the novel. Every evening around 10 p.m., I would turn off the lights, light a candle, make coffee, and spend two to three hours writing. I found writing one chapter a night resulted in chapters that were just the right length for a casual reader. After about 30 days I had a first draft, which I sat on for almost a year. I came back and read the draft with fresh eyes and it was something I was happy with. 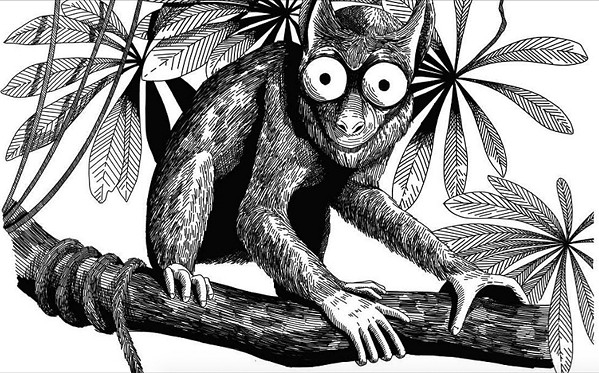 NT: Has writing always been a passion for you? I read on your website that you have spent the last 20 years working in technology. I’m curious if you’ve enjoyed writing as a hobby throughout your career or is writing a more recent activity?

Portland: I’ve been writing stories since first grade. As a teenager, my creativity turned to creating video games and writing software. By my late twenties, I had stopped writing creatively and was devoting all my time to my career. As my career progressed, I wrote less software and wrote more documents and presentations. Soon I was studying the leaders of our organization and how they used narrative structure to communicate their vision. When COVID hit, I made a personal vow to come out of this disaster with something tangible to show for. Settling down and returning to an old passion from my youth, creative writing, has proven to be a great way to get through COVID. Now that we’ve emerged, I’m proud to actually have something to show for this period. 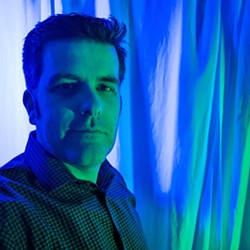 NT: Is there a particular reason why you decided to write a science fiction novel? What attracted you to the genre compared to other genres?

Portland: [Originally] I was working on historical fiction and realized that I was putting all my energy into research and that everything plausibly fit with a specific time and place. The narrative was returning to historical accuracy, and I was spending months filling out a research journal instead of a first draft. Science fiction, on the other hand, gives me a lot more room to build an interesting premise and narrative. As a writer, I establish the rules with the reader, the limits of the world, and as long as I can stay within those limits that I have set myself, I can carve out an interesting story. Δ