Almost halfway through Rachel Heng’s lush and voluminous second novel, The Great Reconquest, which Riverhead publishes in March 2023, she writes that at the dawn of World War II, “the common wisdom was that Singapore was a fortress. The Gibraltar of the East. In the post-war period, however, this scenario was reversed: throughout his childhood and youth, he was taught that Singapore was “always at risk – so small in this big world”, spawning a mythology national level that she engages and questions in her new book. Hence the need to look inwards after the collapse of British rule and Singapore’s subsequent rapid metamorphosis, modernizing amidst layers of cultures and languages. Exclusively, Oprah Daily unveils the luminous Fauvist palette and the dynamism of Grace Han’s cover composition.

Han evokes the tides breaking against a steep breakwater, the kiss of sea and land. “Rachel’s breathtaking novel is very much about a country hit by changes beyond her control,” Han observes. “The ocean is both intimidating and uplifting, as is Ah Boon’s life on the coast, and I think the energy of this art is something we can all relate to.” Heng returns the compliment: “I couldn’t have imagined a more perfect cover. There is a lovely restless feeling, full of movement and drama. The pictorial concept – slightly abstract, rich in color associations – underlines the fabulous flow of the narrative, inspired in part by Colson Whitehead The Underground Railroad.

Heng’s protagonist, Ah Boon Lee, grows up in a family and community caught in the wake of drastic change. During his childhood, he struggles with a sense of self as an outsider, finding purpose in a supernatural gift: while fishing with his father, he sights a chain of islands that no map ever marked, fading, like Brigadoon, in the salty air; later, he discovers that their appearances follow the phases of the moon. After tragedy strikes and the British lords retreat, Ah Boon must chart his destiny among a people uncertain and anxious about his future and that of his fledgling nation.

Born in Singapore and raised in public housing, Heng came to the United States to study on a government scholarship, earning her undergraduate degree at Columbia. After a few years in England, she returned here for her MFA at the University of Texas Michener Center for Writers. (She now teaches at Wesleyan University.) “I’ve always wanted to write about the Great Reclamation Project,” a lens through which to view Singapore’s economic and social transformations. She has researched fishing practices in Southeast Asia, even corresponding with a colonial-era fishing scholar at the National University of Singapore. She borrowed structural ideas from The Red and the Black, Stendahl’s 19th century satire on French post-Napoleonic society, but which also sought intimacy – that of Edward P. Jones The known world was a strong model, “the story with small human dioramas, deeply felt.”

The Great Recovery: A Novel 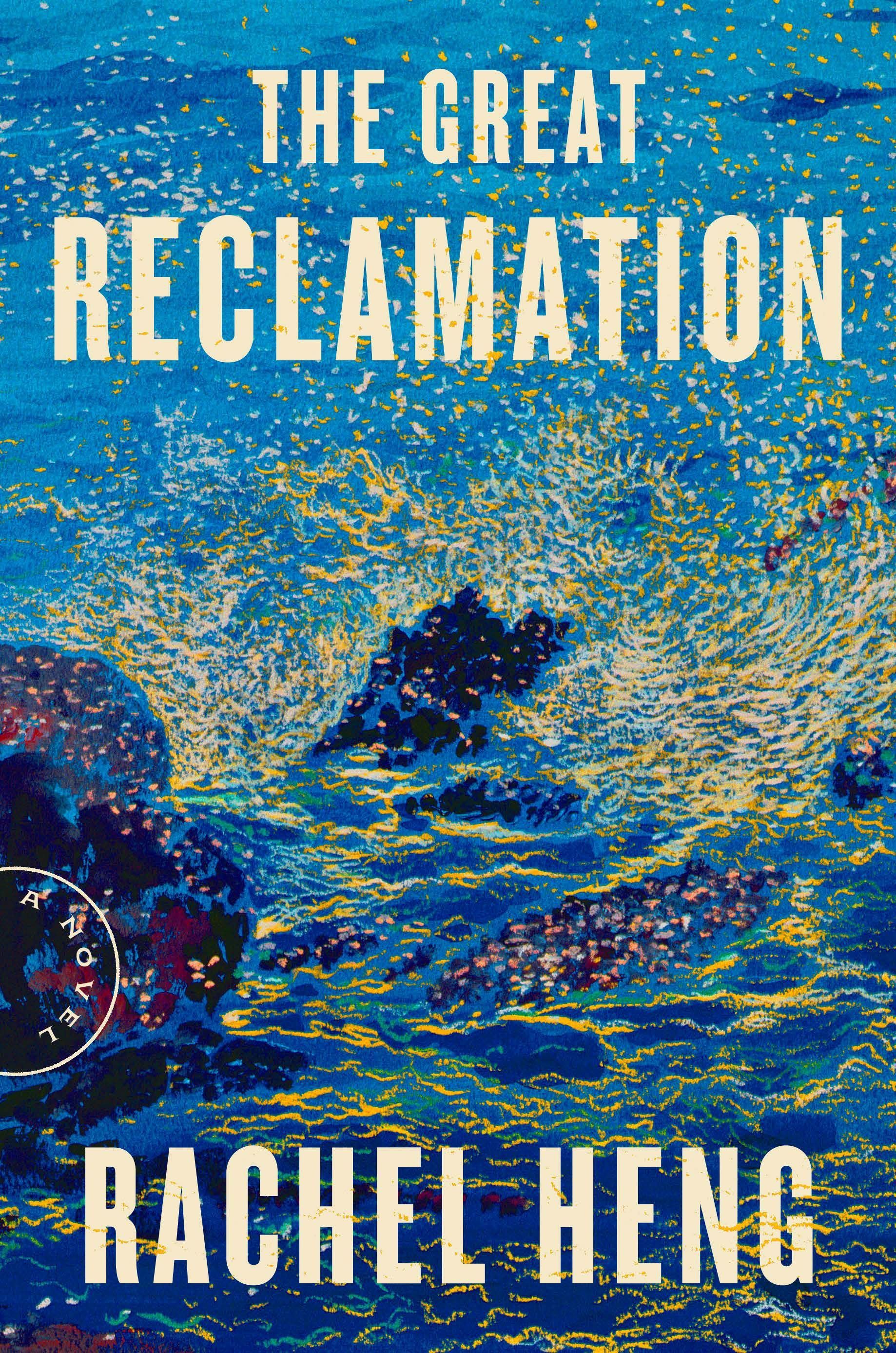 The Great Recovery: A Novel

At one point, Heng got bogged down in what seemed like linear historical fiction. She approached author Amy Hempel during a reading and confessed she was “very annoyed” with her process. Stop writing, then, Hempel suggested; and after reading Whitehead’s Pulitzer Prize-winning novel, Heng returned to The Great Reconquest, infusing it with speculative elements that allowed it to “approach the story with a bias”.

Former book publisher and author of a memoir, This boy’s faith, Hamilton Cain is a contributing book editor at Oprah Daily. As a freelance journalist, he has written for O, The Oprah Magazine, Men’s Health, The Good Men Project, and The list (Edinburgh, UK) and was a finalist for a National Magazine Award. He is currently a member of the National Book Critics Circle and lives with his family in Brooklyn.