Greatest Telugu Stories Ever Told (Aleph Book Company) gives us an insight into the vast Telugu literary field. Covering nearly a century of literary works by some of the finest short story writers, the collection reflects the perspective of the world of Telugu-speaking people.

Co-authored by anthologist and translator Dasu Krishnamoorty with his daughter Tamraparni Dasu, the anthology features the works of 21 writers, from Chalam and Kanuparthi Varalakshmamma to Vempalli Gangadhar and Vempalle Shareef. 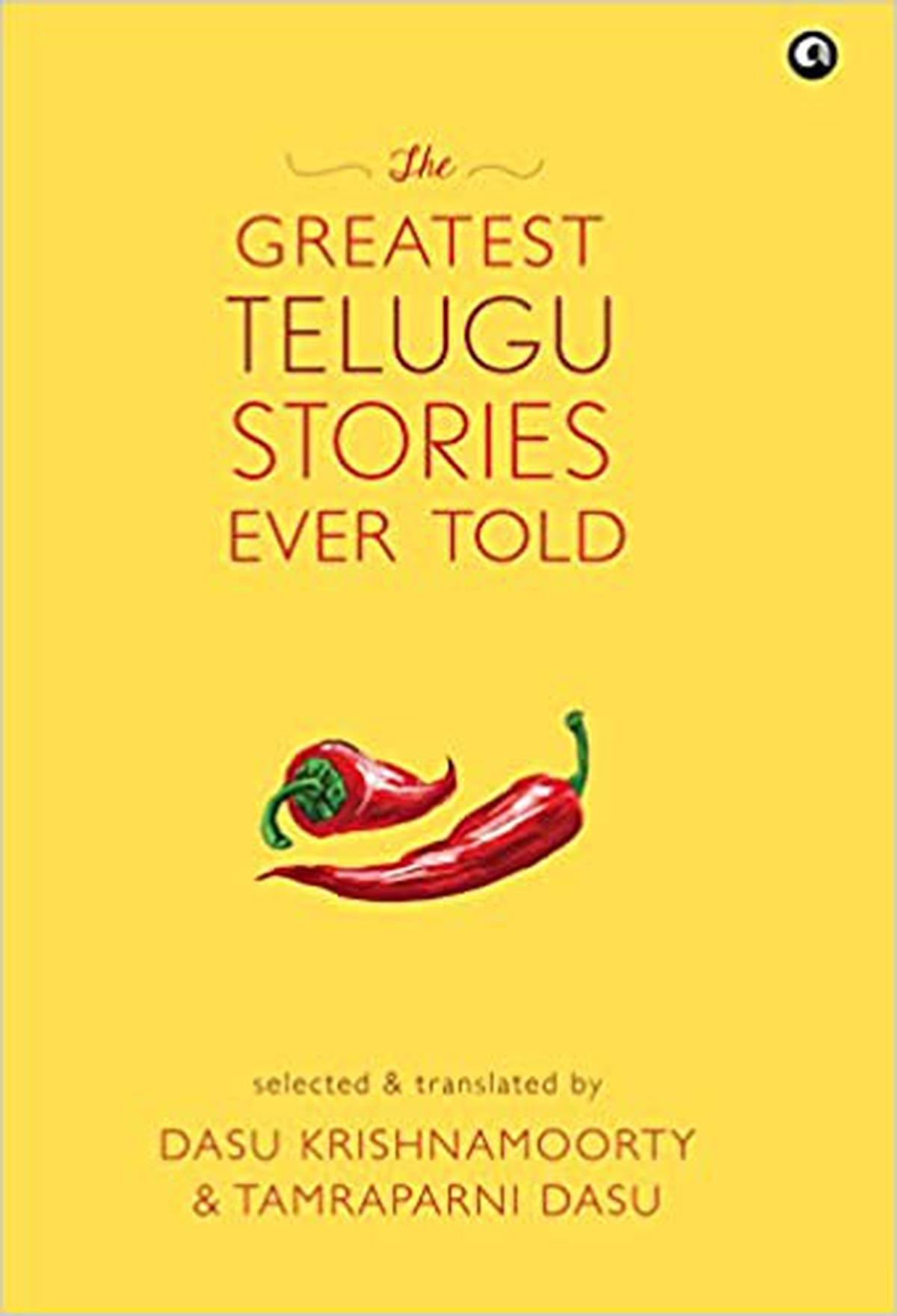 
Elaborating on the criteria for selecting the stories, the writers say they looked for agents of change. “Vempalle Shariff’s ‘Curtain’, for example, is a diatribe against the norms that keep Muslim women behind a curtain of patriarchy and prevent them from participating in society at large. Sometimes the story is so compelling in its cathartic message that it needs no reason other than its merit to be included. ‘Mother’s Debt’ (Mohammed Khadeer Babu) and ‘Predators’ (Syed Saleem) shine a light on the miserable lives of those forced to live in poverty on the margins of society,” says Krishnamoorty, 93, who has been contacting us for New Jersey. .

Choosing works by writers like Kanuparthi, Illindala Saraswati Devi, Achanta Sarada Devi and Chalam – who have written about social inequality – Krishnamoorty says the new generation of writers continues to take this fight forward in new directions and become active instruments of social change, as exemplified by Boya Jangiah, Jajula Gowri and others. “Writers alone cannot bring about change but are certainly a big part of the process,” he says.

When asked if certain writers are overrated or underrated, Tamraparni replies, “All the writers in the anthology, and many others who could not be included, deserve their reputation and accolades. The younger ones may be underestimated simply because the world doesn’t know them yet. We hope our anthology helps them get the recognition they deserve.


The anthology includes works by six Muslims, five women and five Dalits. Krishnamoorthy says their goal was to provide a platform for the diverse collection of talent, especially in underrepresented communities. “Telugu Muslims have always been a beacon of literary excellence. Only they can write with such passion and knowledge of their lived experience that shines through with such heartbreaking intensity in ‘Adieu, Ba’ and ‘A Mother’s Debt’,” he adds.

Speaking of translation challenges, Tamraparni says, “Translation is inherently tricky; match the idiom of the original with an equivalent in English, rather than a literal translation; find the equivalent of single words, for example a word like ‘ thaayilam’ (a special, typically sweet, treat for a child) in Dada Hayat’s “The Truant”; keep the voice of the original author intact; avoid the temptation to editorialize or stifle unorthodox content as in Chalam’s “Madiga Girl”; how to preserve the musicality of the original language, as in ‘Molakala Punnami’.

Describing working with her father as a high-octane experience, Tamraparni says story selection was a point of contention. “Some of the differences were generational, and some were whimsical. We agreed on most stories, but there were four or five that needed vigorous debate,” she adds.


Krishnamoorty had moved to the United States to live with his daughter’s family after losing his wife and there he found translation a way to stay engaged during the difficult time. “He brought an incredible level of intensity and enthusiasm to it, even though he was almost 80 at the time,” says Tamraparni who, together with his father, started a non-profit literary organization, IndiaWrites Publishers. , to support the translation of contemporary Indian short films. fiction in English. Together they also published a monthly online literary magazine, Literary voices of India for several years. And 15 years later, the father-daughter duo publishes their second anthology Greatest Telugu Stories Ever Told. “I am grateful that translating gave me such a stimulating and enriching experience to share with my father,” says Tamraparni.